video by Jamie Watson, class of 1968
The American Boychoir has been a cultural institution of the United States since its founding as the Columbus Boychoir in 1937 and represents a long history of shared values, preparing generations of boys to succeed in the world as ambassadors for the greater good of music.  During its 80-year history, the American Boychoir has instilled responsibility and discipline while fostering the individual talent of young men.  Through this experience, they have been equipped for both personal and professional success.
The American Boychoir has been recognized as a "National Treasure."  We are seeking to preserve the American Boychoir's important place in music history.  Conceived during a time when the arts were championed by the few to ensure that it reached the many, supported by endowments for the arts, philanthropists, and generous donations from citizens and alumni, this fine institution enriched people's lives with the gift of music for decades.
Boys who attended the American Boychoir have sung for heads of state, performed in renowned venues, extensively toured the world, recorded albums, worked with many famous artists, and appeared in television and film, building a foundation of self-reliance and intrinsic self-worth for their future.
At a turning point in its history, the American Boychoir is seeking to secure its archives and build itself for the new millennium. 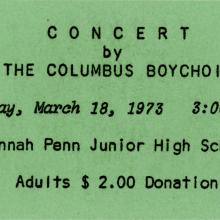 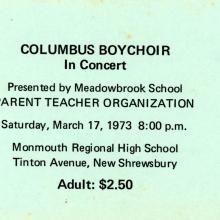 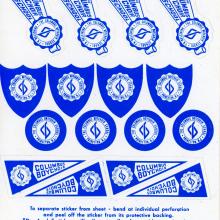 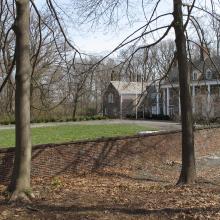